RISING REGARDLESS
Whistler’s business community is flush with women leaders — but what hurdles have they crossed to get there?
By Dee Raffo

To say that Natasha Strim is competitive would be an understatement. It’s her inexhaustible drive that helped secure Nonna Pia’s, the Whistler-based producer of gourmet balsamic reductions and glazes, its historic deal with Dragons’ Den investor David Chilton, leading to their product being placed in retail giants such as Costco and Whole Foods in both Canada and the U.S.

She attributes these remarkable achievements to surrounding herself with people who constantly support and encourage her to push through the many “nos” and moments of self-doubt she encounters. But underneath that is a steely sense of grit that she’s had since childhood, when she wasn’t satisfied unless she found herself at the top of the class. In a cutthroat industry that remains male-dominated, Strim is often, in plush boardrooms, in high-pressure buyers’ meetings, the only woman in the room. She says it’s like being a girl on an all-boys hockey team.

“I was once told that, with what I wanted to do and where I wanted to take my business, it was a man’s world, and that it was going to be tough. I immediately thought, ‘Great, I’m going to nail this,'” she says.

Strim believes that, because women present with more emotion and passion, their message often resonates with investors and buyers. As the lead salesperson for Nonna Pia’s, it seems this tactic has paid off in spades. However, she admits to being reduced to tears on occasion. Judging by the incredibly confident air she gives off, that’s hard to imagine. When she’s spoken down to, sometimes derogatorily, she shrugs it off as jealousy. Strim’s success, her tenacity, her unwillingness to take no for an answer, can stoke insecurity in some. In response, she says she simply puts on her best “smiley face” and pushes on — as so many women working in a traditionally male-centric sectors do.

Strim is aware that people are beginning to look to her as a role model. following her story with interest. Women often reach out for advice, and, more recently, so too have men, she says.

A strong believer that men and women possess qualities that are complementary to each other, she feels the world would be a more harmonious place with more women in positions of power.

“The more we hear about successful women, the more confident we become. ‘If she can do it, I can do it.’ We need more female role models that people can relate to, and we should be celebrating how well they’re doing. Not in opposition to men, simply celebrated for what they’ve achieved — gender aside.” 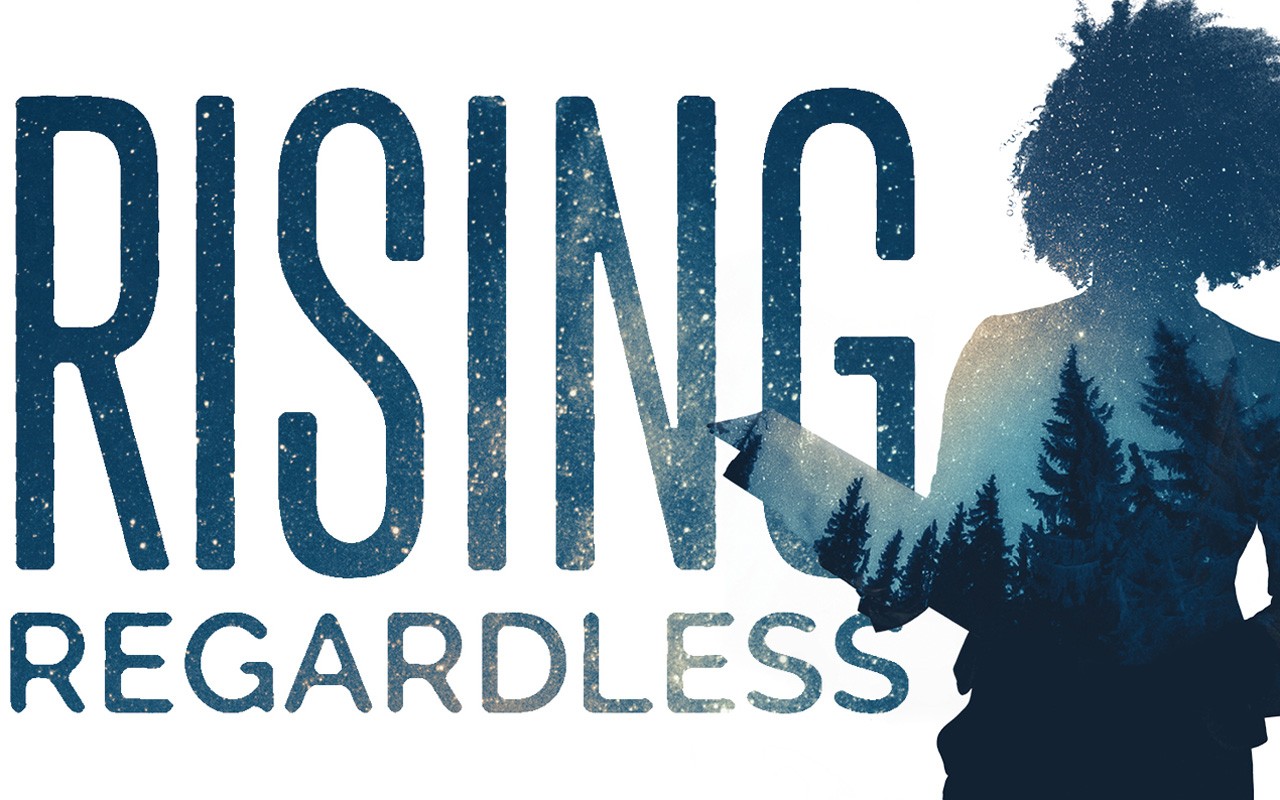